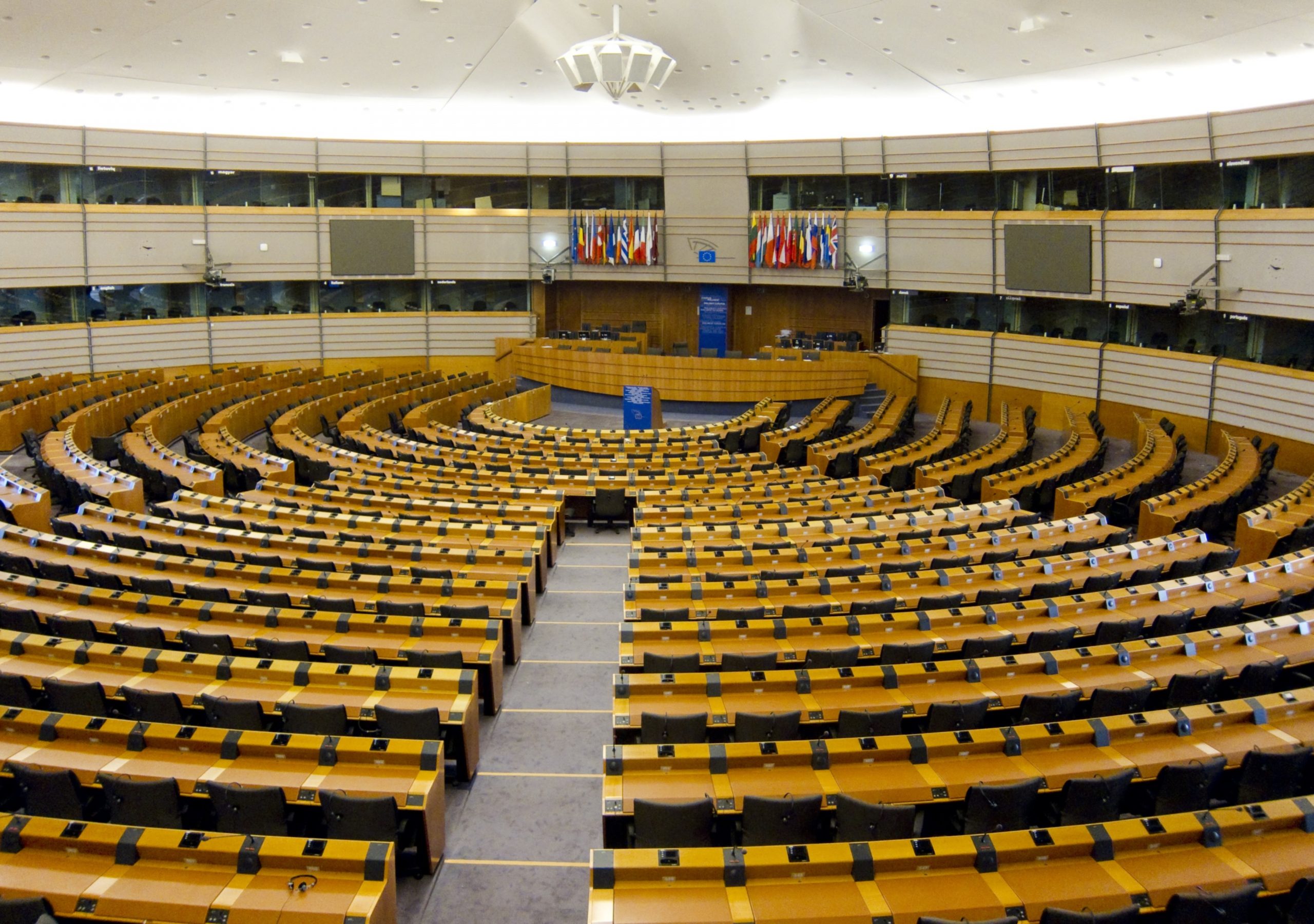 The European Parliament’s Bureau, comprising the President, Vice-Presidents and Quaestors, on 5 April adopted the introduction of a new scholarship scheme and a training programme for young journalists.

The aim is to deepen journalists’ understanding of EU affairs, help the participants to gain relevant experience and enrich the European media sector while ensuring editorial freedom.This will support professionals at the early stages of their career in their understanding of the EU in general and Parliament in particular, paving the way to strengthening independent, professional and responsible journalism, in particular regarding European affairs. The first pilot editions are expected to start later this year in a number of Member States.

The first programme consists of a one-year working period in EU-based media outlets. The participants, selected by journalists’ professional bodies, will work as professional journalists in a newsroom, strengthening their knowledge of EU affairs and gaining relevant professional experience. The Bureau agreed to name this programme after late President David Sassoli, who worked as a journalist for almost 30 years.

The second programme consists of new training sessions for young journalists, organised in two modules: one at national level focusing on EU knowledge and media work and a second module in Brussels or Strasbourg to familiarise them with the nature of the Institution.