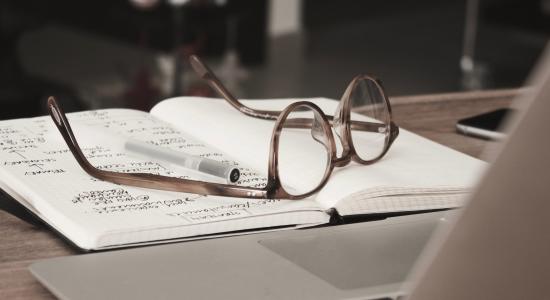 The European Investment Bank channels most of its institutional relations with Universities through an EIB Universities Research Action consisting of three different programmes.

Main features of EIBURS:
EIB sponsorships are awarded through a competitive process to interested University Departments or Research Centres associated with Universities in the EU, candidate or potential candidate countries, working on research topics of major interest to the Bank.
The sponsorship aims to expand their activities in these areas.
An EIBURS sponsorship will entitle the beneficiary (the EIBURS Centre) to obtain up to 100 000 euros/year, for a period of three years, in exchange for the commitment to develop additional activities to those normally carried out by the centre. These activities will be jointly agreed and will entail the delivery of a variety of outputs (research, education, networking, dissemination of results, etc.) that will be the subject of a contractual agreement with the Bank.

The initiative on academic and research activities is expected to come from the University. The Bank could, however, propose some specific activities, in particular regarding research and continuous education involving EIB staff.
The lines of research to be financed by EIBURS are defined by the CBU (Comité BEI-Universités / EIB-Universities Committee). The number of new EIBURS sponsorships made by the EIB will depend on the available budget.

Universities or research centres in EU, Candidate and Potential Candidate Countries are eligible to apply.

For the academic year 2021-2022, the research theme is:
– The European Cleantech industry, the EU Green Deal and SME equity demand

The STAREBEI Programme supports the joint interests of University Centres and EIB staff through the sponsorship of junior researchers interested in carrying out research projects proposed by the Bank under the joint supervision of a University tutor and an EIB tutor.

This synergy between the academic world and the Bank’s professionals should provide a rich experience for young researchers and produce outputs contributing to the know-how of both the Bank and Academia. Unlike EIBURS which is based on activities proposed by the University Centres, research initiatives for STAREBEI must originate from within the Bank.
The STAREBEI programme has a different approach to the traditional in-service training at the EIB. It is research-oriented and has stronger academic requirements. The duration of the stage is longer, but normally only short periods will be spent in Luxembourg at the EIB headquarters. The remuneration for the researcher will be competitive and based on the conditions prevailing at the partner University.