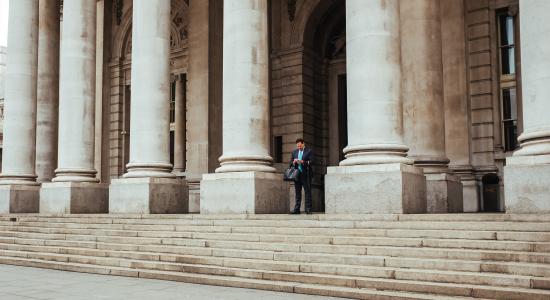 INTERNSHIPS:
The departments of the EIB take on well-qualified trainees on an ad-hoc basis to carry out a one to five-month traineeship following a defined trainee programme, mainly in areas of finance, audit, economy, engineering and the general secretariat.

The number of traineeships at the Bank are very limited and are designed to meet the needs of the departments, the latter of which also determine the length of the training period.
Training advisers designated by host departments will guide the trainees in their work programmes and be responsible for supervising their training.

Eligibility criteria
Trainees shall be selected from nationals of the Member States and Candidate Countries whose membership negotiations have started (currently: Turkey, Serbia and Montenegro).
Applicants must have a thorough command of one of the Bank’s internal working languages – French/English.
Preference shall be given to applicants who have completed or started a course on European integration or a field relating to the EIB’s activities as the European Union’s financing institution.
Trainees may be granted an allowance. The Director of human resources will determine the amount. Applicants with disabilities may receive a supplementary allowance.

The traineeship deadlines, specifications and the application forms can be obtained from http://www.eib.org/jobs